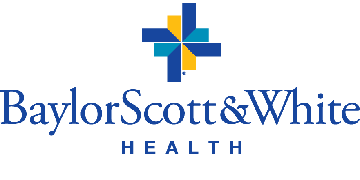 Baylor Scott & White Health is expanding, and we are seeking Board Certified or Board Eligible Neurologists to join our team in in Austin and surrounding locations throughout central Texas.

Acute strokes in all clinic-based positions are handled by our Tele-stroke team of Vascular Neurologist.  Our Temple campus is the primary teaching site for Texas A&M College of Medicine medical students and residents and soon to be Baylor College of Medicine medical students.  Teaching involvement is available at all locations for those who quality and are interested.

We offer a competitive salary and generous benefit package that begins with four weeks of vacation and three weeks of CME.