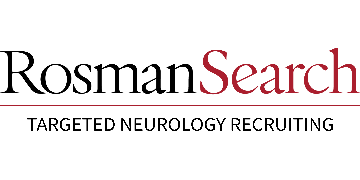 A large medical center in Honolulu, Hawaii is excited to hire additional neurologists to join their neurosciences program. Stroke/Neurohospitalist, Memory Disorders, and General Neurology interests are the program's top needs.

RosmanSearch is a Neurosurgery, Neurology, and APP recruitment firm. We place quality providers with quality practices nationwide. We are the only search firm with dedicated teams specializing in neuroscience. We set out to create a completely new type of recruitment service – a truly expert, high-integrity neurology search service you can trust. Our large, dedicated team of specially-trained neurology recruiters possess detailed knowledge of: