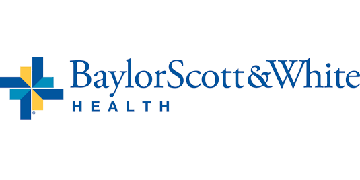 Baylor Scott & White Health is expanding, and we are seeking BC/BE Neurologists to join our team in multiple locations in Austin and the surrounding central Texas area.

Acute strokes are handled by our Tele-stroke team of Vascular Neurologist, based out of Temple.  Our Temple campus is the primary teaching site for Texas A&M College of Medicine medical students and residents and soon to be Baylor College of Medicine medical students.  Baylor Scott & White Medical Center- Temple, was recently ranked # 2 in the nation as a Major Top Teaching Hospital by IBM Watson in 2021.  Teaching involvement is available at all locations for those who qualify and are interested.

We offer a competitive salary and generous benefits package that begins with four weeks of vacation and three weeks of CME.