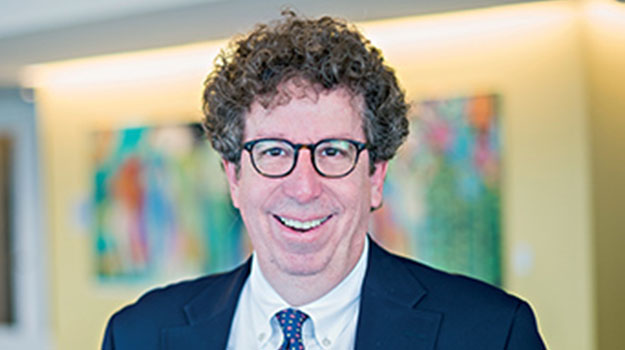 As a person who grew up in Chicago, took his postdoctoral training in Chicago, reared his family in Chicago, and practiced neurology in Chicago for 30-some years, Steven L. Lewis, MD, FAAN, may have raised a few eyebrows—including his own—when he accepted a new position halfway across the country in Allentown, PA, as chief of neurology at Lehigh Valley Health Network. “If you had told me three or four years ago that I would land in Allentown, I would have been quite surprised,” he says. “It wasn’t on my radar. But I’m very happy here.”

The Decision to Move On

The truth is, Lewis could easily have stayed in place at Rush University Medical Center, the Chicago health system where he had risen to be head of the section of general neurology and director of the neurology residency program—as well as professor of neurological sciences and associate chair of the department. His four roles were challenging and fulfilling and after 25 years with Rush, he was practically an institution himself. But the itch to head an entire neurology enterprise proved too strong and he found himself looking at other opportunities. “For many people in the kinds of positions I had, the next phase would be to lead the department,” he explains. “Many of us feel the desire to lead all aspects—the clinical mission, the educational mission, and the research mission. That opportunity wasn’t available in Chicago, so I decided to expand my thinking.”

Lewis started his process about four or five years ago by watching job postings and responding to recruiters who called with opportunities. He followed through with several invitations to interview but nothing quite fit his criteria. Not that he had a list; by his description, the process was more of a gut thing. “I’m not a list maker,” he admits. “To tell the truth, I’m pretty impulsive. Something just has to feel right and then I know it’s the right thing for me.” To illustrate his point, he tells of the decision he made when offered three jobs after residency: “I took the one that paid the least because it just felt right. And that proved to be true.” The same thing happened when he was offered his position at Rush— “It also felt right and I said yes in a millisecond”—and again when he learned more about his current position. “It was clear to me fairly early on that this was a good move,” he says. “First of all, it was a group of outstanding neurologists who were genuine individuals I could work with closely. I was impressed by their personalities and their acumen. This is the position that gelled, on both sides.”

Lewis’ impression of the opportunity might have been deepened by an odd bit of kismet. Although he had no knowledge of Allentown, Lewis felt a kinship with Lehigh, going back to his earliest days of residency. His constant companion during those years of training was a small book that he carried in the pocket of his lab coat, called Neurology for the House Officer—co-authored by none other than Lehigh’s first chief of neurology, Lawrence P. Levitt, MD, FAAN. “I thought it was an amazing book with a lot of incredible teaching points,” Lewis recalls. “So, it was something to be in the recruitment process for this position and realize that I would be Lehigh’s third chief of neurology when Dr. Levitt was the first.

It meant something to me that this place had played a role in my own development.” To pull the story full circle, Lewis notes that he’s gotten together several times with Levitt since arriving at Lehigh, and finds that his mentor-in-print has been a great mentor in person as well.

Leaving the Old and Starting the New

The process of leaving his old position is still fresh enough to carry an emotional impact, particularly when it comes to his practice. “There were some patients I’ve been following since 1987, and this is the first time that I have not been able to be their neurologist,” Lewis notes. “That was a very difficult part of this process.” Leaving a city that he knows intimately was also challenging, although he hasn’t left Chicago completely behind. For the moment, Lewis is commuting the 900 miles back to Chicago most weekends, to join his wife and their youngest son who is completing his senior year of high school. When the family is reunited in Pennsylvania, he expects to convert some of those weekend airplane hours into time spent exploring the beauty of the Lehigh Valley region and the small towns in the area.

In the meantime, since arriving in Allentown last August, Lewis has had plenty to occupy his attention. There’s a new job, a new institution, new colleagues and patients, and a new place to call home. Most importantly, there’s the challenge of his new role, which he is finding thoroughly exciting. “I run a division of 25 neurologists and 16 advanced practice professionals, as well as our residency, which is small but growing,” Lewis notes. He counts among his goals the growth of the residency program and doubling the number of neurologists to better meet patient needs. “I enjoy putting my mark on what is already an established program, and finding ways to refine our processes,” he says. “There’s always room for improvement and patient satisfaction, and for adding expertise and improving access. I’m excited about leading all aspects of the department.”

Advice for Others in Career Transition

Although Lewis ran his mid-career transition process almost by instinct, he does have a simple piece of advice to share with others: “Stay as open-minded as you can.” For example, he explains, “If there’s a particular kind of position you’re looking for and you have geographic flexibility, you may be surprised. Frankly, I was very pleasantly surprised when I started coming here for conversations. I didn’t expect my destination to be 900 miles from where I was at the time, but it’s worked out wonderfully.” 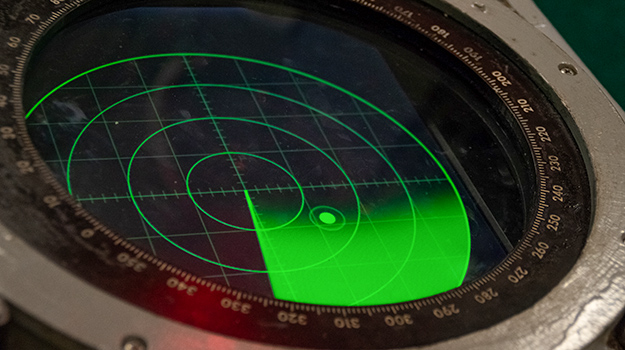 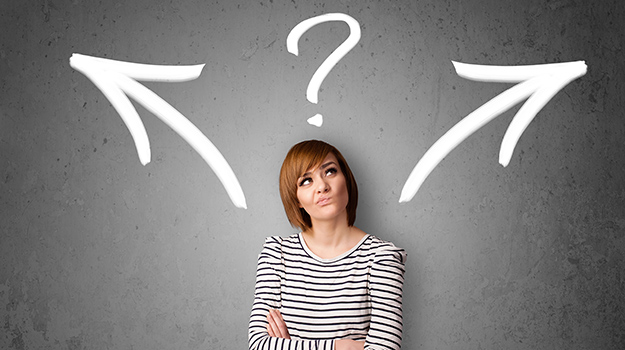 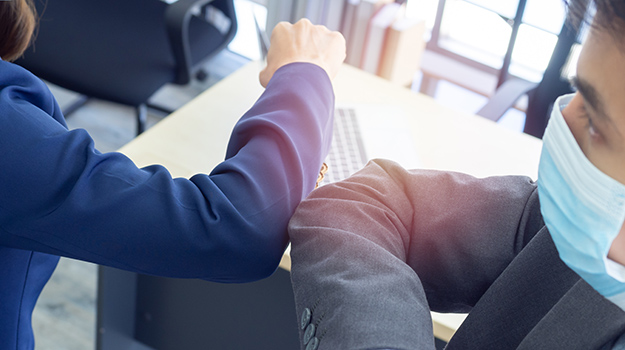