AAN President James C. Stevens, MD, FAAN, senior neurologist at the Fort Wayne Neurological Center, acknowledges that private practice isn’t for everyone. But he believes it’s a strong career option that newly-trained neurologists don’t always consider when setting their course after residency or fellowship. Indeed, it wasn’t Stevens’ goal either but he was persuaded by the opportunity to practice with a small group after his residency at Indiana University. “I went directly into practice from my training,” he explains. “That wasn’t my idea initially but I liked the group of people and what they were thinking and the way they practiced. It was also the right location for my family.”

Along with more practitioners, the Fort Wayne Neurological Center (FWNC) has also added to its services in the past three decades. The practice now includes neuro-imaging, a sleep center, an infusion center, and a clinical trials department, as well as opportunities to train medical students. In addition, FWNC has created related businesses, such as a separate corporation to manage the buildings owned by the practice. “We even set up our own malpractice program to serve us and other physicians in the area,” Stevens notes. This member-based risk retention group has grown so much over the years (over 300 members now) that physicians buying in actually receive a dividend from their investment in their own malpractice insurance.

For Stevens, the “extra” businesses and careful expansion of the practice are part of the formula anchoring the group’s survival. “We’ve had to do these things to make the business viable,” he says. “If we weren’t doing them, it would be a real struggle.” But the practice is doing more than simply surviving —it’s also ensuring a measure of independence for the medical professionals associated with it. “Within our private practice, we make our own decisions regarding patient care,” Stevens notes. “Staffing, scheduling, how our days are going to be set for time off. And within our group, we cover for each other. We can take care of things for each other in a heartbeat. That’s the most enjoyable part of it.”

Unlike a hospital or other practice setting where the patient care and business processes are essentially siloed, physicians in a private
practice are more likely to participate directly in the management of the business itself. That’s the case for Stevens, who, along with his colleagues, balances his patient care with administrative duties that include a monthly meeting where everyone has the same vote on decisions affecting the practice. When needed, the physicians also cover areas of responsibility left open by departing staff. Stevens himself became the group’s de facto business manager when the person holding that post retired after 25 years. It proved to be a difficult role to fill at first, leaving Stevens to supervise management staff ranging from finance to human resources for nearly six months. While the time requirement was intense and he’s glad to be “just one of the neurologists” again, he says it was also a good experience. “I think it behooves everybody to have an understanding of the business,” he notes.

WHAT A TYPICAL DAY LOOKS LIKE FOR THIS PRIVATE PRACTITIONER

“I’m a lark, so I get up early,” Stevens explains. “I’m usually up at 5:00 every morning and I take that first hour and a half for my own enrichment. So it’s usually exercise and reading and other issues for my personal time, then I’m in the office or hospital by 7:00 or 7:30. I start with patients at 8:00, all the way through to 4:30.” If that sounds like a placid schedule, there’s a reason: Stevens has used the independence afforded by the private practice model to arrange his days the way he most prefers. He even manages to reduce his documentation duties by employing staff members to enter his handwritten notes into the appropriate records systems. In this way he can ensure the most time possible for direct patient care. He rounds out the day by completing administrative tasks related to the practice during his lunch break or at the end of the day, arriving home by 6:00 or 6:30 unless he has an outside meeting to attend. In all, Stevens says 80-95 percent of his time is dedicated to patient care, with the remainder going to documentation, administration, and a small amount of teaching.

“I like being in a practice because the time is yours to schedule and you can make it predictable,” he notes. “For example, I’ve had a weekly tennis match with a fellow player for the past 25 years and I rarely miss that.” Stevens cites the work-life balance as one of the
benefits FWNC can tout to physicians considering practicing with their group: “We’re just now employing someone who is a new mother and she wants to work three days a week. That’s fine. Her economics will be different but that’s fair and it’s what she wants. We want people to be happy in the practice. It’s critical for avoiding burnout. It’s intense work.”

Last April, Stevens stepped into his new role as president of the American Academy of Neurology. This two-year commitment is known to take hundreds of hours a year. In anticipation, Stevens relied on the precedent set by another group member who reduced hours to accommodate a semi-retirement mode of working. Although Stevens has previously managed to fit extensive volunteering for the Academy into his personal time, including previous service as a board member, retrofitting the schedule for this larger commitment will allow him to maintain the balance he wants to keep for other things—such as his new grandchild, who lives in New York where his daughter is currently completing a neuro-oncology fellowship. Son Ben also went into health care, building a career as a physician’s assistant. Stevens doesn’t take credit for his children’s vocational choices but neither is he oblivious to the influence he might have had. “I think they might have seen that it wasn’t so bad when they were growing up,” he muses. “That, hey, you can have a family and you can pursue this too and it’s very rewarding. I hope they’re as fortunate as I have been. I don’t find it hard to come to work.”

COULD PRIVATE PRACTICE BE RIGHT FOR YOU?

If you’re considering private practice, Stevens has some advice for you. “The most important thing for everyone is to know themselves well and what’s going to give them the highest level of happiness,” he says. “For some that will mean punching the clock and having time off for vacation. For others, and this was my mindset, I wanted to be more in control of what my practice would do and how we would set priorities. What I love is seeing patients. But it’s also been incredibly rewarding to build the business aspects, and to be able to come up with our own ideas. You can be a lot more nimble in private practice in decision making than you can in some of these larger systems.”

Stevens also emphasizes the need to fit well with the other practitioners. “When you join a group,” he says, “it’s so important that you understand their priorities and their vision and see if it meshes with yours. Your philosophy and your training and your personality will all play a role in making the fit.” 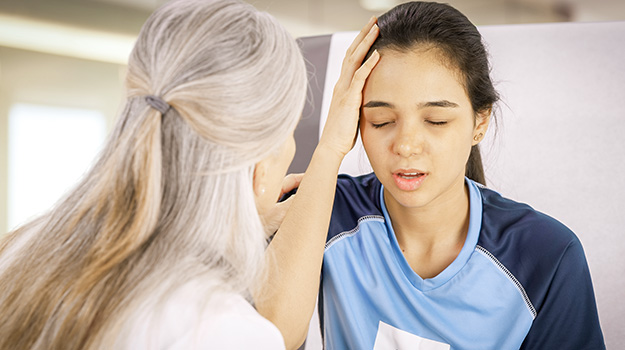 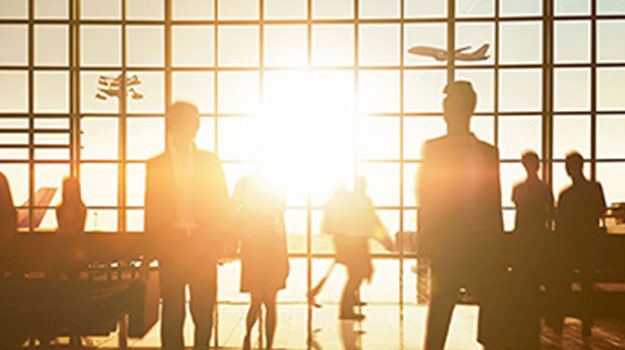 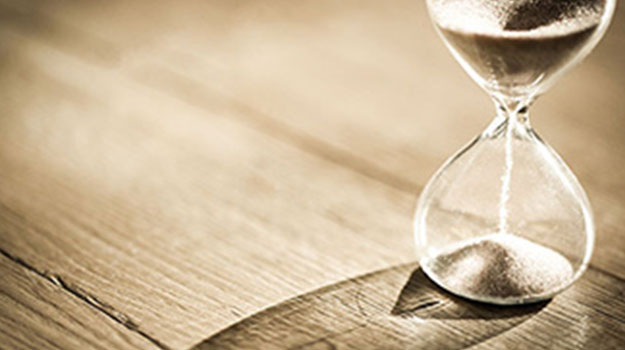